As we have  seen in Pharmacokinetics Basics-Absorption, Distribution, Metabolism and Excretion that each of these process have a significant role to play in our body. Metabolism plays a vital protective function within the body by converting pharmaceutical drugs and xenobiotics into easily excretable hydrophilic compounds. In this article we discuss the significance of metabolism and a general overview of the mechanisms by which our body performs metabolism.

Detoxification or the toxic effects (eg. procarcinogens) of metabolism vary in human beings due to a number of factors such as genetic difference between different CYP-450 enzyme isoforms, hormones, gender, age, disease, and environmental factors. Hence a good understanding of metabolism is very important from a pharmacists point of view.

How our Body Carries Out Metabolism of Drugs and Xenobiotics

The main site for metabolism in the body is the liver, but intestinal mucosa also carries out metabolism for some  orally administered drugs. Cytochrome P-450 enzymes (and its isoforms) are generally involved to carry out metabolism and are present in the endoplasmic reticulum of the cells. There are other sites where metabolizing enzymes are also found such as kidney, lung, nervous tissue etc. (Eg. of drugs getting metabolised by the intestinal mucosa are isoproterenol, levodopa, chlorpromazine etc.)

Our body carries out metabolism in two phases (as described earlier in Pharmacokinetics basics) generally sequentially:

Polar groups such as OH, COOH, SH, NH2 are added. Reactions included in this phase are oxidation, hydroxylation, reduction and hydrolysis. This is done to make the compound more water soluble.

Phase II (conjugation)- involves the masking of the existing functional group with addition of a new group in the presence of enzymes to make the drug/metabolite more hydrophilic so that it can be easily excreted.

Here a small polar group is added to the metabolites of phase I reactions or to the parent compounds which already have suitable existing functional groups to make them more water soluble. Groups such as glucuronic acid, glycine, sulfate or amino acids are added. Other phase II reactions such as methylation and acetylation make the molecule inactive, whereas glutathione conjugates protects the body from the active/chemically reactive metabolites.

Certain drugs/xenobiotics which are already hydrophilic enough or are insusceptible to the metabolizing enzymes get excreted unchanged.

The following metabolic reactions are discussed further in detail: 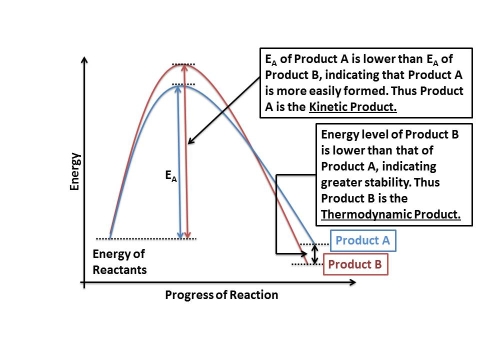