Pharmacodynamics is how the drugs acts on the body. More the amount of drug the more intense is the drug action. The mode of action of the drug is the action at the cellular or molecular level. The therapeutic action is the end result of the drug action.

A receptor is what the drug binds to, to cause a reaction or effect. If the drug fits exactly into the receptor then an excellent drug response results. It is these receptors that are responsible for the normal functioning of the body.

Structure of the nicotinic acetylcholine receptor channel taken from reference 3

In the case a non–competitive drug binds to the enzyme it will block any further activity. It causes a change in the 3D shape of the enzyme as the drug could have been bound to the remote site instead of the active site, since the shape of the enzyme would have changed it prevents any binding of the substrate.e.g. asprin or some MAOI Drugs that bind to a receptor and produce a biochemical or physiological change in the cell are called agonists, they mimic the substance in our body that would have actually bound to the receptor. E.g. Insulin.

The receptor site can be a part of the cell and on the surface of the cell Or it can be within the cell (Intracellular), or it could even just be floating in the blood (like the coagulation enzymes).

A drug interaction is the phenomenon in which a substance or an external circumstance affects the action of the drug.

Within the body, the drug may undergo interactions with many factors such as:

Interaction in the Gastrointestinal Tract

The amount of drug absorbed from the gastrointestinal (GI) tract determines the blood plasma level of the drug better known as bioavailability. If the bioavailability is reduced it will lead to the fact that the drug cannot achieve its mec and as a result there will be decreased therapeutic effect. Sometimes the converse is also true. E.g. tetracycline taken with calcium compounds has decreased bioavailability. Iron is better absorbed as ferrous then ferric and hence should be taken with an antioxidant like vit C. Some drugs prevent the absorption of other fat soluble vitamins leading to a deficiency. There can also be interaction between the drug and food which may not be favorable.

Usually occurs when drugs are administered concurrently. Many of these interactions between the drugs and the enzyme of the liver can alter the amount of time the drug is present in the system.

Some drug interactions can prove to be beneficial and is known as synergism : two types: additional or summation and potentiation.

Liver enzyme and drug interaction: Inside the liver cells there are vesicles called microsomes which contain the relevant enzyme for metabolism. Cytochrome P450 has many isoforms. An isoform is when there is the same enzyme with a small change in its structure which makes it have different substrate specificity.

Drug A can intensify the effect of drug B = Potentiation = increased therapeutic effect or an increase in the adverse reaction.

Drug A inhibits the effect of drug B = Inhibitoy = reduced therapeutic effect or reduced adverse reaction.

A drug molecule can interact with food ingested at the same time. This can decrease the rate of absorption, or even increase drug toxicity. Timing of administration of drug with food is often important. For e.g. tetracycline gets inactivated with calcium and therefore it is advisable not to take tetracycline with calcium-rich foods such as milk.

Affinity: is defined as the extent of binding of a drug to a receptor, the greater the affinity the more the binding and consequently more the action

Specificity: defined as the ability of the drug to produce an action at the specific site

Efficacy: is the ability of the drug to produce an effect at the receptor

Potency: is defined as the relative amount of drug that has to be present to produce a desired effect. The more potent a drug the lesser it has to be administered. 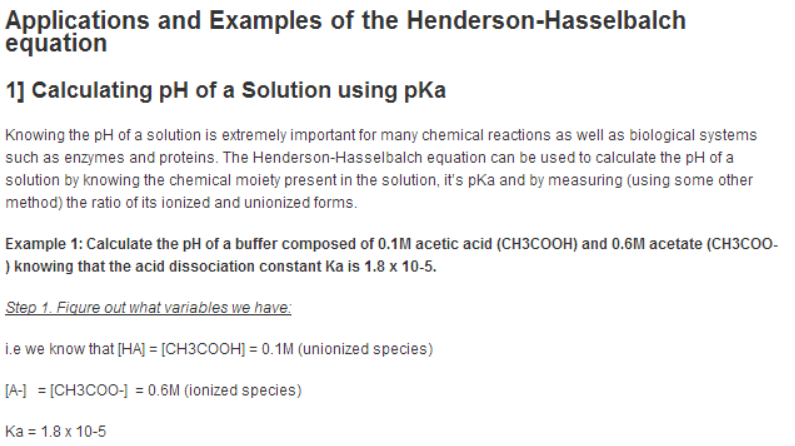