Penicillin is the earliest antibiotic drug which was made to prevent bacterial infections. Originally, this drug was obtained from the Penicillium fungi. Today this is no longer just one drug but a class of drugs having many different variants in them such as penicillin G, procaine penicillin, benzathine penicillin, penicillin V and many more. Penicillins have been used for a long time and therefore there are many strains of bacteria which have become more resistant to this antibiotic. The variations in the different penicillin drugs try to combat these resistant strains of the bacteria.

There are two animations available – an older and a newer version.

Structurally, penicillins are β-lactam antibiotics. Bacterial cell walls are consisting of a protective peptidoglycan layer, which is continuously undergoing remodeling. The remodelling process involves the breaking of the β-(1,4) linked N-acetylmuramic acid and N-acetylglucosamine; as well as the breaking of the cross-linking peptide chains. This cross-linking peptide chains is what provides the rigidity, to the otherwise fluid cell wall. The breaking of this peptide cross-linking is performed by an enzyme called transpeptidase. The transpeptidase also helps in reforming the peptide bonds once the restructuring of the cell wall is done. The penicillins act by inhibiting this particular enzyme. By inhibiting this enzyme the penicillin prevents the reformation of the peptide bonds and thus makes the cell wall less strong. This loss of cell wall integrity causes the bacteria to leak out its cellular contents and perish.

This beta-lactam ring of the penicillin is generally not very stable and therefore it participates in the inactivation of bacterial cell enzymes which are essential for synthesis of peptidoglycan. Transpeptidase attacks the beta-lactam ring which opens up to give a more stable compound. When this happens the drug remains bound to the transpeptidase via covalent linkage and thereby inhibits the enzyme by acylation of the active site.

The above animation has been supplied by Dr. Gary E. Kaiser from the Community College of Baltimore County– and it illustrates the mechanism of action of penicillins by inactivation of the restructuring of the peptidoglycan layer. The transcript from his website states:

“During normal bacterial growth, bacterial enzymes called autolysins put breaks in the peptidoglycan in order to allow for insertion of peptidoglycan building blocks (monomers of NAG-NAM-peptide). These monomers are then attached to the growing end of the bacterial cell wall with transglycosidase enzymes. Finally, transpeptidase enzymes join the peptide of one monomer with that of another in order to provide strength to the cell wall. Penicillins and cephalosporins bind to the transpeptidase enzyme and block the formation of the peptide cross-links. This results in a weak cell wall and osmotic lysis of the bacterium.” 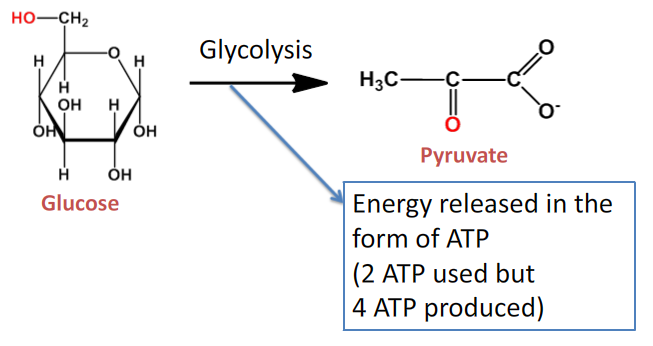